Confessions from a satellite office

“I just want you to know what you’re walking into, Dom. Starting an office in a remote location is no easy task.” 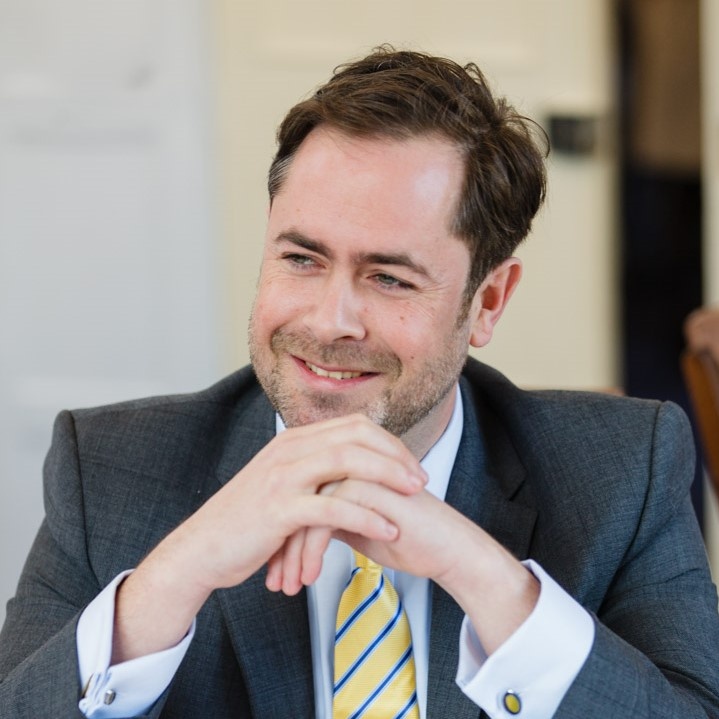 The following may or may not have been dramatized for entertainment purposes....

Scene – the boardroom at the Head office and the MD is preparing the new Team Leader for the task ahead of him…….

MD –“I just want you to know what you’re walking into, Dom.  Starting an office in a remote location is no easy task.”

Dom – “I completely understand and I know that this is something I can achieve” (yeah, I’ve got this.  Your experience of creating & building an entire company is nothing on my 5 years of management experience……).

So, I duly sat there, listened to the MD, nodded at the appropriate moments and then completely forgot about the conversation until around three months later.

Turns out the MD was right about many things and now that I sit here typing whilst wistfully looking out of the window, past the beach and to my Bentley outside (to dispel the rumours about recruiters it’s Warrington, raining and my Bentley looks remarkably like a Honda Civic) it may be prudent to share some of the advice that my MD gave me.

I didn’t quite get this at the time.  I’ve known BPS for 13 years; they were the first client I dealt with when I started in recruitment and were managing the recruitment for a large engineering organisation.  Since that time, I’ve followed BPS World and noted how they dominated social media promoting a culture for people like me that spent many years in the contingency wilderness.

BPS World is a collective, a group of people working towards a common goal but there are times when you’re your own man and must make your own decisions.  When in a large hub of people, it is easier to learn by osmosis; adopting traits, characteristics and methods from your peers.  However, when you’re in a satellite office and you spot something that you think can be improved on then it’s up to you to action it and, occasionally, the person you’re suggesting it to may not agree as they, like you, don’t have the luxury of ‘bouncing off’ colleagues for ideas on best practise.

Rule number one – be consultative, not dictatorial.

You’ll learn more about managing HR situations than you have in your career to date.

I learnt many things in the first year, some comical but many heart-wrenchingly sad and the resolve of these individuals to push on through their daily lives has been nothing short of incredible.

Rule number two – it’s astounding how strong people are.  Just be there to make sure they know you understand.

When something goes wrong, it lands on you.

Why doesn’t everyone instinctively know how to operate perfectly?  Surely the 37 second phone call they heard me make was sufficient?

So, it turns out I wasn’t perfect and that accountability should run through everyone.  But if a member of your team has made a mistake then there’s no deflection (and nor should there be) and any ‘constructive criticism’ is there to serve a purpose.

Rule number three – accept it, action it and move on.

When it works, it lands on you.

I’m still not a huge believer in this as I’d be utterly incapable without everyone around me but based on the previous statement it’s definitely worth acknowledging.

Rule number four – take the praise, you never know when you’ll need to reflect on it to get you through challenging times.

Your success will be defined by the people around you.

I won’t lie, we made a couple of mistakes along the way.  This role has really taught me the importance of personality fit within a company.  We’re a delicate little ecosystem and one that is perpetually on the verge of imbalance so the right appointments were imperative.  We’re only on +2 headcounts from when we started last year yet we’ve made four appointments so you do the maths.

Rule number five – don’t focus your hiring purely on ability or experience.  We spend more time with people at work than we do in our personal lives so make sure they’re the right people.

You’ll end up being closer to the people you work with than you have at any point in your career and you’re surprised how much they mean to you.

I would’ve dismissed this idea 18 months ago. I got to know my work colleagues but work was there to serve a purpose and those people were merely peripheral characters in a large production.

Rule number six – this is your reward.

So, Mr MD, I salute thee.  It turns out building this company from scratch actually taught you one or two lessons and I now turn my gaze to Serbia and Miami where we have similar compatriots undertaking the same, daunting task.

This story did have a happy ending and it taught me a lot along the way.

The main thing being is that there is strength in numbers.

Take that any way you want.

Do you have any advice or tips for working in a satellite office? For more information on any of the topics discussed here please contact Dominic Hughes on 01925 747397 or dominic.huges@bps-world.com

How do you set up a European hub?

“We are going to open an office in Europe” BPS World has clients throughout ...

Confessions of a Recruiter - should we stop using buzz words?

Are you a highly-driven, passionate, team player? As you would expect, there...

What will the office of the future look like? And how will this impact upon ...

Returning to the office? Here are 3 things to consider

For HR teams considering a return to the office, there are a number of key q...