It's not called a lottery for nothing

I used to play the lottery until I learnt I had more chance of dying before the draw took place than of winning the lottery.

My brother recently came to visit us in the UK. He was here for three weeks, and one of the first things he did was to buy a lottery ticket for each draw that was scheduled to take place while he was here. I used to play the lottery until I learnt that if I buy a ticket on a Friday for Saturday’s draw, I had more chance of dying before the draw took place than of winning the lottery.

I was quite confident I was going to live to see the next day, and given that the odds of a UK resident surviving the next 24 hours are 99.997%, my confidence is well placed. On the other hand, the level of hope I feel when checking my ticket is completely out of proportion to something with a predicted outcome of failure more reliable than a Swiss watch [source].

I thought some stats about the lottery may change my brother’s mind, so I went Googling and here’s what I found out:

Some comparisons have been published for the US national lottery,

And they make entertaining reading. According to this article any of the following are more likely to happen to the average American than winning their Megamillions lottery:

The odds of winning the American Megamillions are 176 million to one. The English lottery is a bit more favourable, but the odds still don’t paint an optimistic figure.

It’s 13 million to one against winning the UK’s National Lottery jackpot. That’s a tall order, and then the winnings aren’t exactly mega millions, either. On August 13th the prize was just £720,152. Two people won it and walked away with £360,076 each. The lowest jackpot win ever is £275,453. That’s a lovely sum. It’s a mortgage settled, for sure. A new car too. It’s not quite a retirement fund, but it’s nice, and to be fair, there hasn’t been a jackpot of less than £2 million since then.  Also, at £2 a go, the financial risk to go along with the tall odds is not so bad, but the odds are so long that you might get as much good luck in a single lifetime donating your £2 to a wishing well.

There are smaller prizes too, with better odds. You have an estimated 1 in 450,000 chance of winning £20,000 in the raffle draw [source]. But the best odds are for matching 3 numbers, at a 1 in 57 chance, and a pay out of £25. I know people who will go week after week and not match 3 numbers, and they will feel unlucky. However, if you bought one line per draw, that’s 52 goes in a year. On average you should expect to match 3 numbers less than once a year. That’s less than £25 a year, and you’ve spent £104 for the opportunity. There are better ways to make your £104 work for you, without a doubt. Betting on a single number on a Roulette table, for example, will allow you to lose your money at a far slower rate than the Lottery will. With a 2.6% chance of winning, and 35:1 odds when you do, you can expect, over time, to lose just 2.63p on every pound you bet (just don’t put all of your pounds on one spin!)

But nearly every week someone wins the jackpot. You have to be in it to win it. Very true. That’s because every week an estimated 30 million people play. That’s 30 million chances to win running in parallel. You’d expect then at least two winners per week. It doesn’t work out like that because the 30 million people don’t pick combinations that complement each other, and many don’t choose their numbers at random either. So you will get more repeated bets. Still, that’s enough chances to beat the odds. A single person would see the same success by playing 30 million times. Most of us don’t live long enough to do that though, and at a potential cost of £60 million, even winning the jackpot will cover just a tiny fraction of your investment. Those 3400 who have won over the years, compared to the 30 million who have played regularly, really were extraordinarily lucky.

So what does this mean in a Business Intelligence world?

Business is about risk. Those that do well will tell you to take the risks; if you don’t take the risks then you won’t get the rewards. This is true, but just remember – a risk is called a risk because it carries a significant chance of failure. So do your homework. Make sure it’s a calculated risk and do what you can to improve the odds. Have a failure plan for when it doesn’t work in your favour, because, if it’s a risk, then sometimes it won’t. And know the odds. Make sure the risk you’re taking is better than throwing all your capital at the national lottery!

And so how did my brother do with his lottery tickets? Well, He spent £6, and he won £100. My argument didn’t hold much water with him… 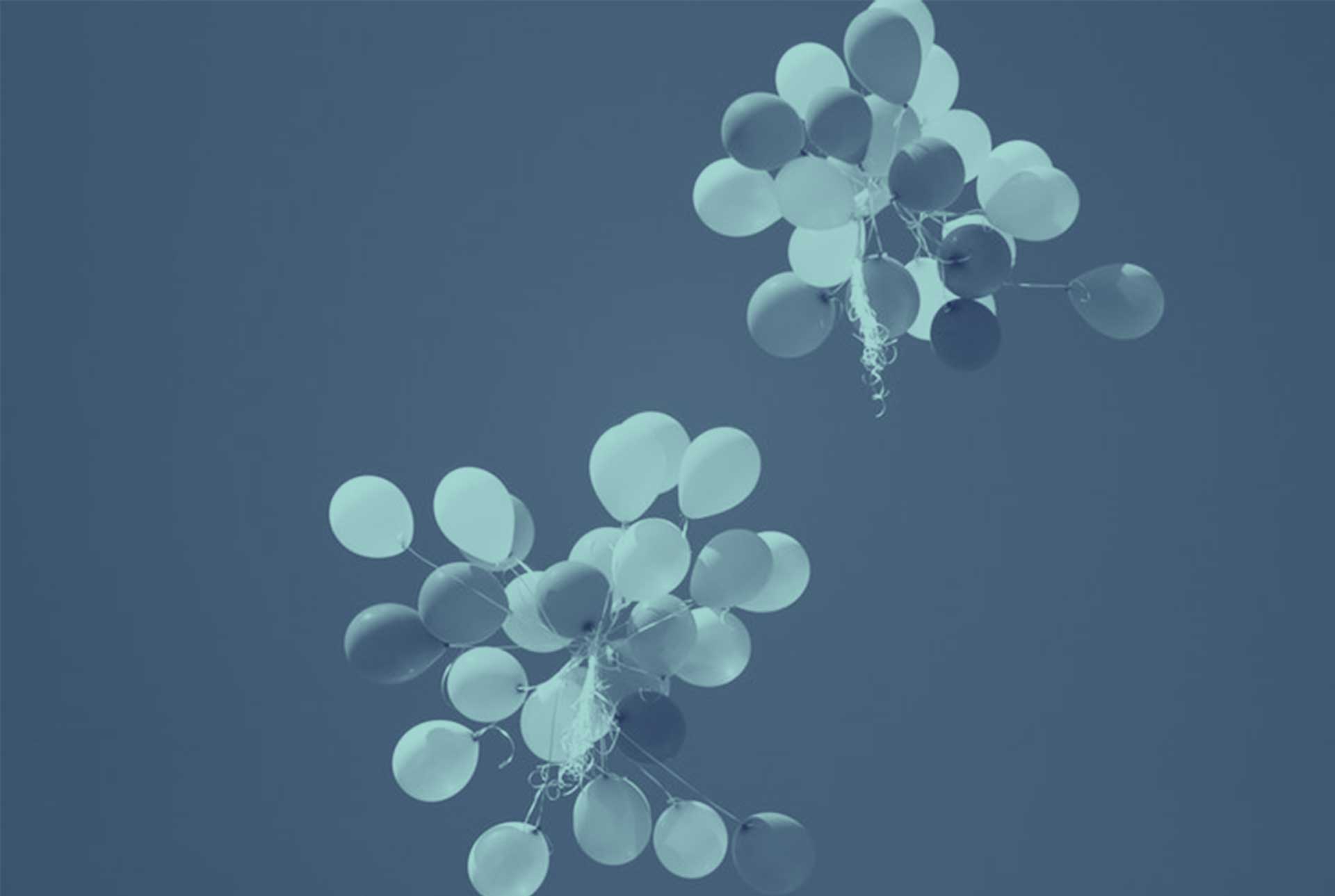 What does Wellbeing mean to us at BPS World?

Maintaining a happy and productive workforce is essential for any business t... 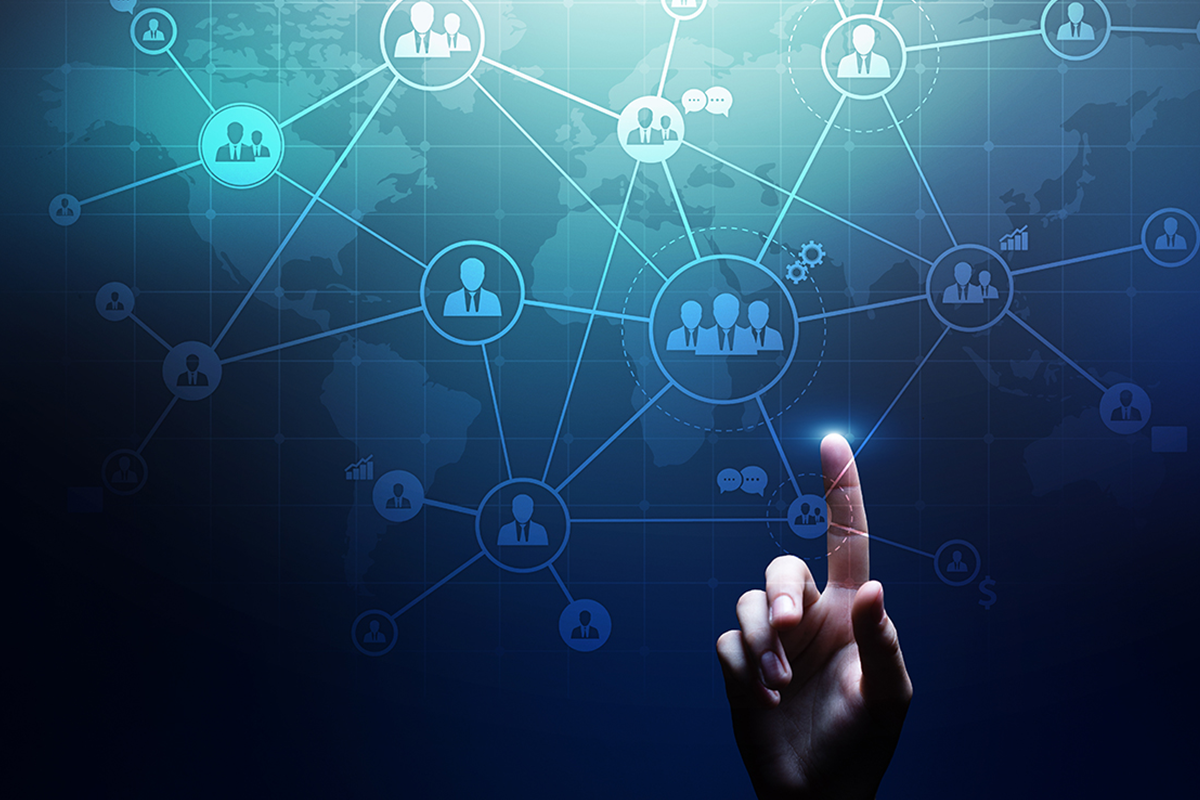 Experienced Chief People Officer, Dr. Barbara Zesik, has a lot of wisdom to ... 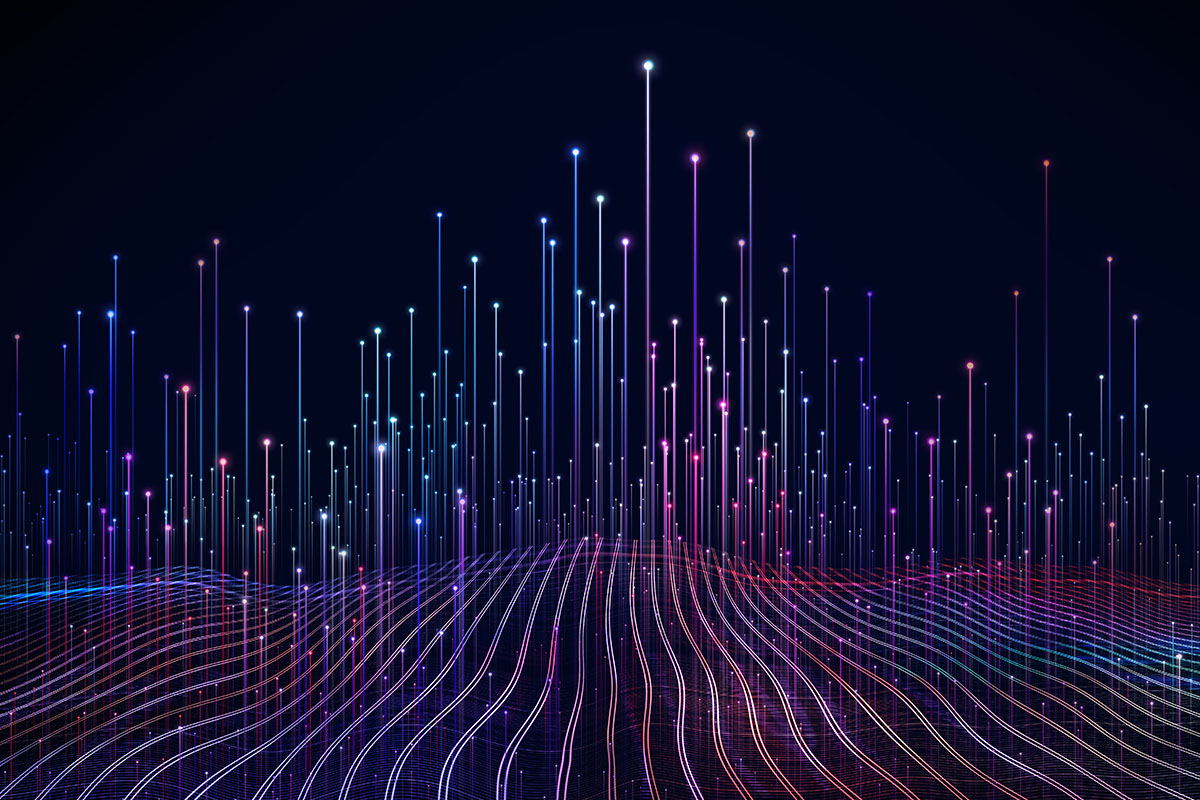 Preliminary Findings: Will HR survive or thrive in the Information Age?

Technology and data have changed the capabilities needed by HR professionals...