I got into the habit of reading scientific articles when I was attending university, later doctoral school. I’ve always been fascinated by understanding the ins and outs of human nature. That’s probably why I became a psychologist. And then a recruiter. 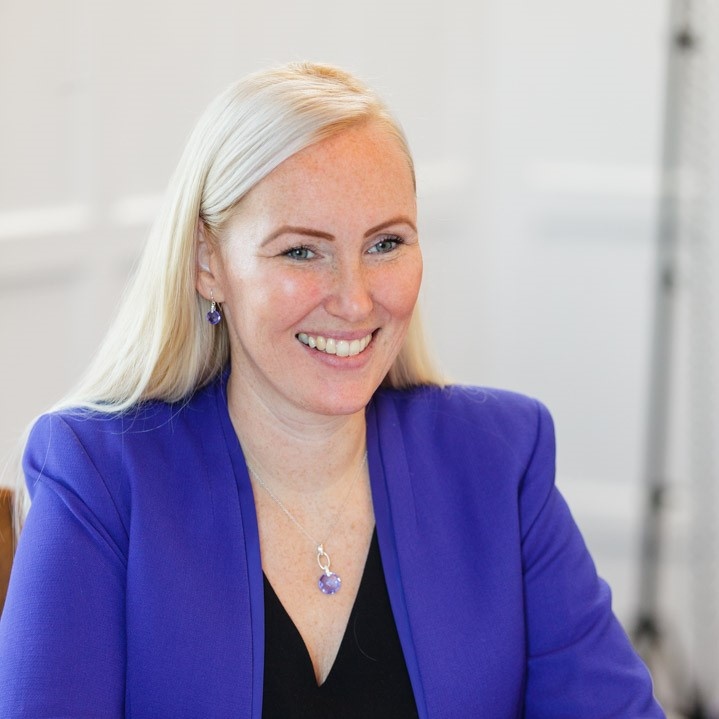 I got into the habit of reading scientific articles when I was attending university, later doctoral school. I’ve always been fascinated by understanding the ins and outs of human nature. That’s probably why I became a psychologist. And then a recruiter.

When I first came across the concept of psychological contract (Argyris, 1960, Rousseau, 1989), it immediately leapt out at me. It provided further insight into the dynamics of the relationship between employee and employer.

If the relationship works well, one of the outcomes will be a highly engaged workforce.

What is psychological contract?

The psychological contract theory builds on the perceived reciprocity of efforts and gained benefits between the employer and employee. Or to put it in plain English, you scratch my back and I’ll scratch yours!

During the process of negotiating a formal contract, an employee will make further assessments through discussions, making observations and by asking others about the company.

Pretty straightforward. However, beyond signing on the dotted line employees will also consciously or subconsciously enter into that other magical agreement – the psychological contract.

They’ll start to develop perceptions about what’s required and expected in that environment, beyond what’s written down in black and white.

The psychological contract in action

As the motivation to be at the workplace varies from person to person, some will work hard to achieve what’s important to them. This could mean a promotion, a higher salary, social status, job security, respect etc.

Meanwhile, some might value work-life balance more and be less inclined to work extra hours.

If the exchange works well and the hard-working employee achieves the desired outcome, the individual will perceive the process as a fair and fulfilled exchange of commitments.

As a result, the level of trust will increase and the employee will feel more engaged with their employer.

On the other hand, if the employee faces challenges in getting the rewards they want from their employer the opposite is very likely to happen.

This could manifest itself in negativity, lack of commitment or absenteeism. And the end result is likely to be low employee engagement and high turnover.

What does psychological contract teach employees, employers and recruiters?

As the concept is based on a perceived exchange of investment and gains, it’s important for employees to continually ask their managers for regular feedback.

As an employee you also need to evaluate if your efforts are actually seen as being positive.

Be explicit about your goals and what rewards you’d like in return.

As an employer, it’s important to set clear expectations, monitor progress and make fair assessments. That way you’ll be able to provide constructive feedback and guidance.

You’ll also gain a greater understanding of the various motives of your employees and be better placed to reward them accordingly.

As recruiters, we can also learn from this concept. How? Because if this exchange between employee and employer isn’t fully functioning, our candidates will let us know, either verbally, or by signalling their intent to move on.

At BPS World, one of our main focuses in 2018 is built around employee engagement.

We regularly survey our colleagues, run workshops, hold regular internal comms meetings and even have our own company intranet to communicate.

If you’d like to know more about how to build an engaged workforce or make your exchanges better, get in touch with me at szilvia.kovacs@bps-world.com.