BPS World has been named in The Sunday Times list of Top 100 Best Small Companies To Work For. The global recruitment partner were placed 76th on the 2019 rollcall, having already been awarded 3-star accreditation for 'extraordinary levels of employee engagement'.

BPS World has been named in The Sunday Times list of the Top 100 Best Small Companies to Work For.

The global recruitment partner were placed 76th on the 2019 rollcall. It follows being awarded 3-Star Accreditation by Best Companies, in recognition of the company’s ‘extraordinary levels of employee engagement.’

To mark the occasion, BPS plans to hold an inter-office party in conjunction with nationwide celebrations.

BPS World was awarded for its high Best Companies Index score from the Best Companies survey, which measures how engaged people are at work and how they feel about their employer.

The survey encompasses eight academically tested factors of workplace engagement, focussing on areas such as: work-life balance, leadership of the company and the culture of the organisation.

Additional factors such as company benefits, salaries offered and workplace diversity are also taken into account.

Simon Conington, CEO: “This accolade belongs to the people of BPS World. With a founding belief that people can be more, engagement is one of our key business focusses alongside customer satisfaction and achievement of budget. This award is an acknowledgement of the BPS World culture to which we all contribute. We are all very proud and look forward to going further next year.”

Rachael Allen, People & Culture Director: “We’re thrilled to have been named one of the UK’s Best Small Companies to Work For and to have jumped from 1-star accreditation upon our first year of entry to 3-star accreditation in 2019. This result represents a collaborative approach to employee engagement from across all of our offices, departments and employees.”

Jonathan Austin, CEO & Founder of Best Companies remarked: “I would like to congratulate BPS World on your achievement. Best Companies have been producing the Accreditation standard since 2006 to acknowledge excellence in the workplace. Organisations like BPS World have continued to focus on their employees and have been rewarded with an engaged workforce who tell us that this is a best company to work for.”

BPS World is a global recruitment partner providing HR leaders with a competitive advantage in the ability to attract, recruit and retain the right people. A unique, problem-solving approach creates cost and time efficiencies at scale. They were founded by CEO Simon Conington in 2001.

BPS were the first company in the sector to offer a recruitment apprenticeship. BPS apprentices won the IRP Best Recruitment Apprentice award in 2016 and 2017.

Other associated awards include being named in LinkedIn’s Top 25 Most Socially Engaged Staffing Agencies list for three years running between 2016-2018. 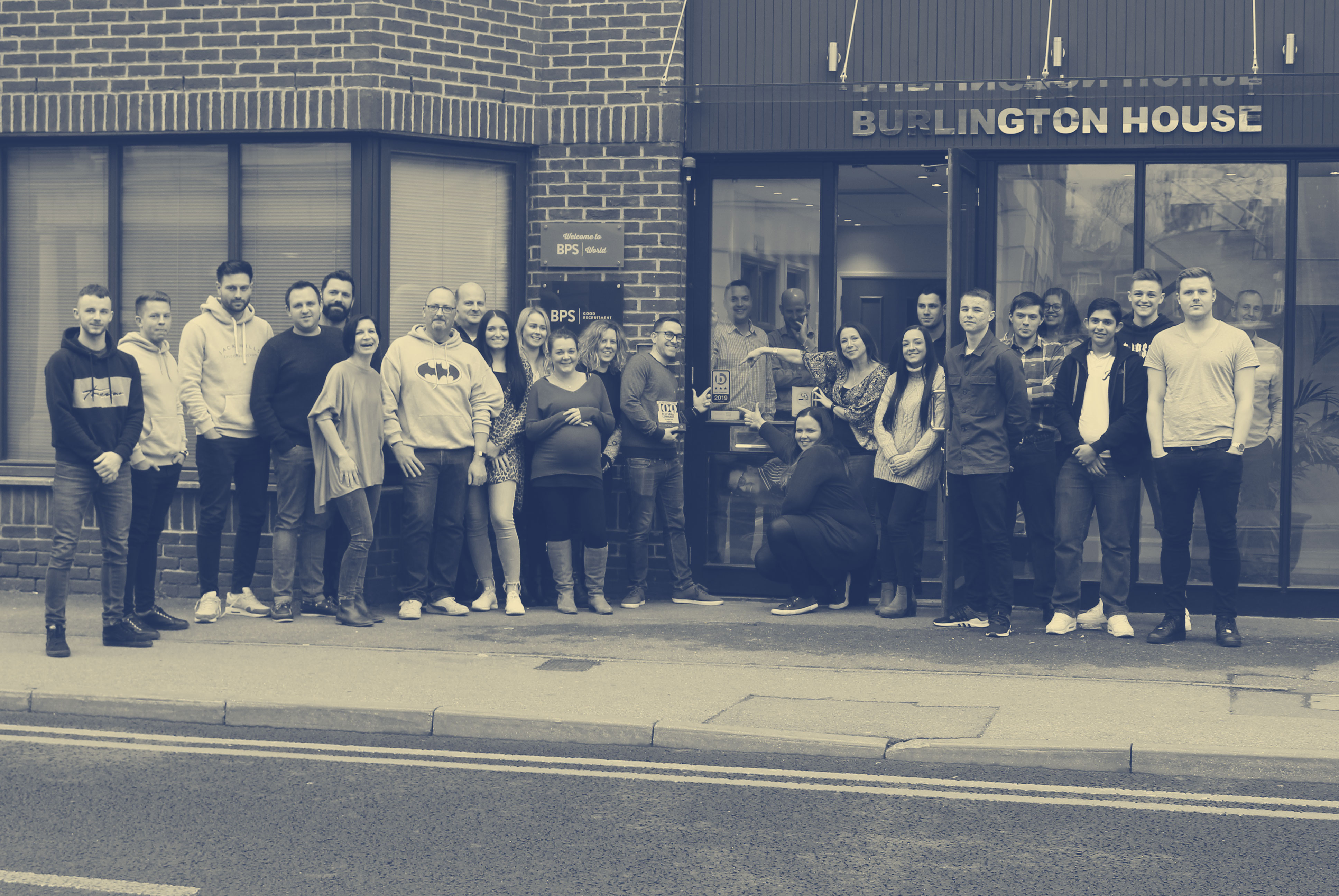 Our journey to becoming a Best Small Company to Work For

BPS World has been awarded 3-Star accreditation by Best Companies and named ...

Reintroducing BPS World – getting back to basics

Over the course of the last 12 months, we’ve had the opportunity to reflect ... 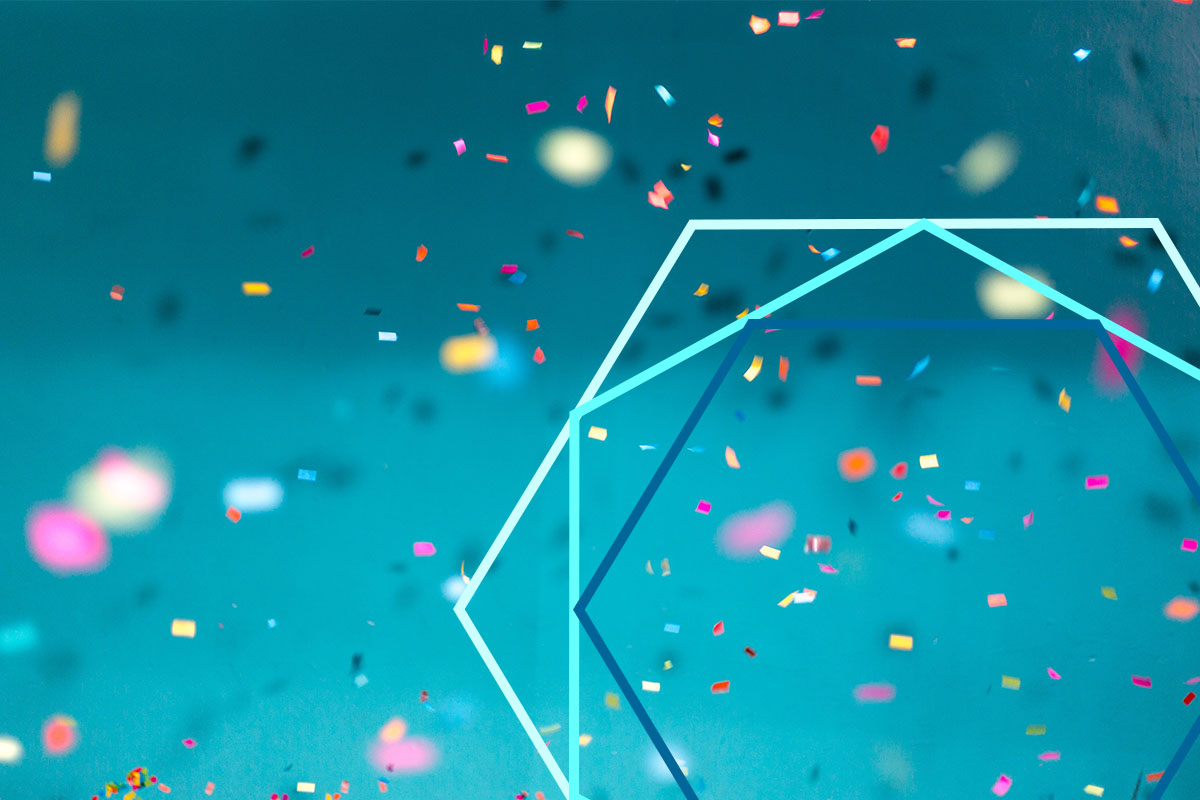 BPS World secures TIARA nomination for the second year running. We have been...

BPS World CEO, Simon Conington, reflects on the human and economic impact of...