Challenging Talent: How to keep hold of your best people

Our series of Challenging Talent blogs has already touched upon the concerns we found existed around high staff turnover. 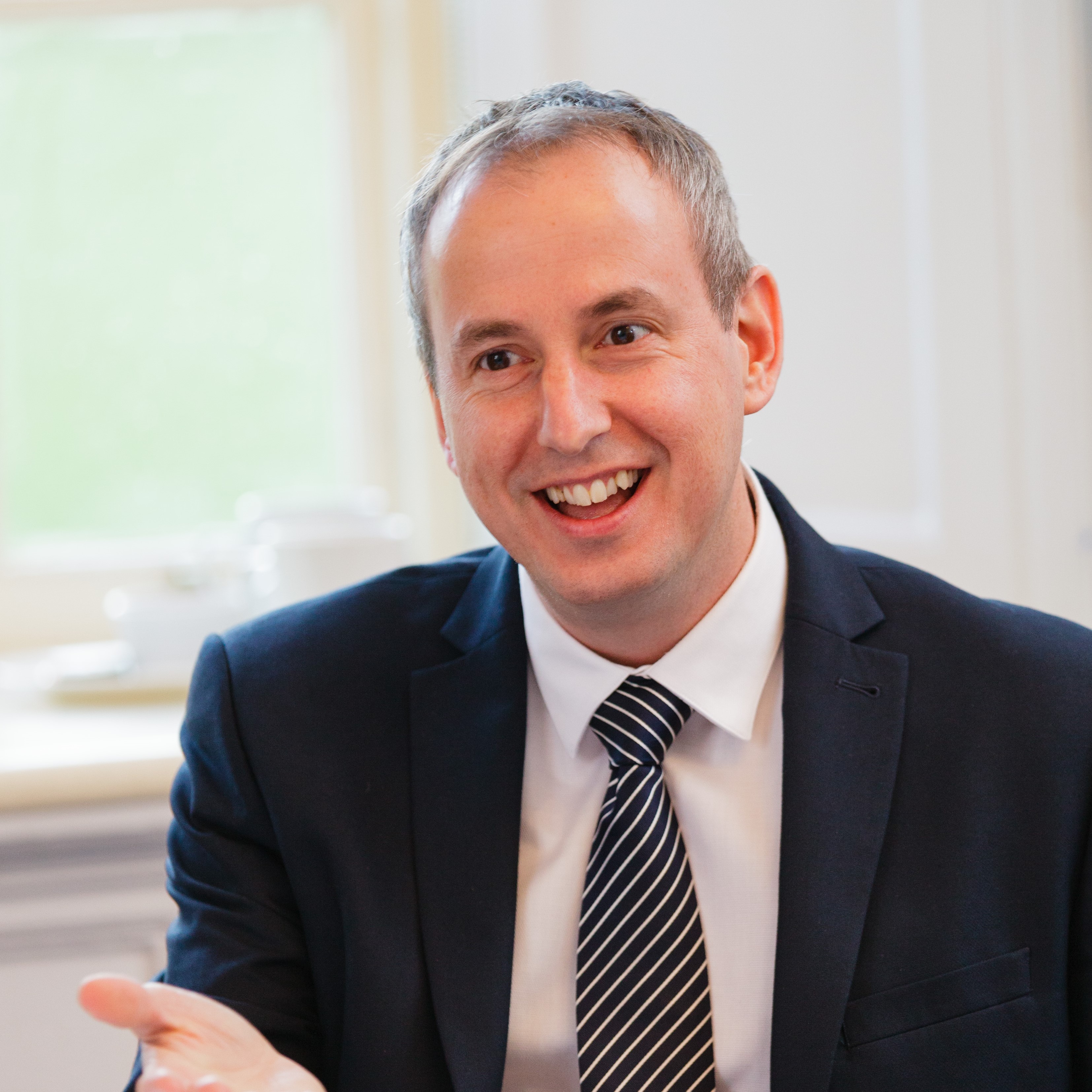 Our series of Challenging Talent blogs has already touched upon the concerns we found existed around high staff turnover.

But now we’re going to take a more in-depth look at attrition and its many contributing factors.

Just to reiterate, our OnePoll survey of 500 UK-based senior decision makers found that turnover, on average, was reported at around 16% with 70% of companies worried that it was too high.

However, less than half were actively doing something about it. We also found 15% of those we surveyed said they are experiencing turnover rates of 30% or more.

This blog will begin to look at some of the potential reasons behind high staff turnover and ways to fix it.

For starters, to act on attrition the initial recruitment has to be done properly. When I started out in the industry one of the first clients I worked with was a project management consultancy business.

It was an interesting experience operating alongside a niche, high value organisation in London.

Especially when I think back to how they managed their hiring. You could argue their process was super-convoluted.

It began with me meeting the candidate before handing out bespoke candidate attraction packs, with inserts from the Chairman.

From that point there was a three to four stage interview process. It would take six to seven weeks to get the candidate through with the justification for this being that the number of people leaving in that initial six to 12-month period was negligible. If they were coming, they were in it for the long-haul.

They’d met the senior stakeholders, visited the office a minimum of four times and had real buy-in.

This approach isn’t for everyone. Sometimes you need to act quicker. But there’s certainly value in taking time to properly screen prospective employees.

And then there’s a big conversation to be had around onboarding.

You’ve gone to great lengths to attract the candidate. How do you then make this person feel like a million dollars once they walk through the door?

I’ve heard too many stories about new employees having no desk or their IT hasn’t been set-up properly. Simple enough things to get right you’d think but it leaves a sour taste when it goes wrong.

You also need to plan for regular check-ins throughout the probation period to make sure your employee is satisfied in their new role.

What can be done about attrition?

Let’s start off by saying a small amount of attrition isn’t a bad thing. Some of the most successful companies will actively seek to churn their poorest performers.

The real issue is: how can you stop your best people leaving?

Part of the solution involves ensuring you have a strong talent strategy.

For example, there’s a huge push to find niche skills, upskill and bring in people who can add value around areas such as the Internet of Things, Blockchain and digital marketing.

Not many businesses will be blessed with a plethora of experts in these areas. So, if one particularly prominent thought leader does decide to move on, what’s the succession plan to replace them?

As mentioned, our research shows many senior decision makers are concerned about turnover but not enough are doing something about it.

This is either because they don’t know what to do or they don’t have the time to act.

That’s where getting an objective third-party to analyse your process and strategy can really reap rewards.

Sometimes it’s simply about having an expert with the time and knowledge to go in and take an outsider’s perspective on your business.

Otherwise, there’s always the option to examine what different organisations in other sectors are getting right.

I was recently in contact with a financial services business that was developing bespoke software for banks.

They had a big base of in-demand contractors.

To retain skills, they introduced a virtual credits system whereby tokens were awarded towards learning and development courses.

At the end of their contracts, these workers could use these credits to be trained in new skills, often in bleeding-edge technologies that were already relevant to their employer.

Once a contract ended, the employee would simply move on to the new project in which they’d been trained for.

This anecdotal example shows It’s not always about salary. Learning is also key and you need to be innovative in the way you try and keep hold of people.

What do the talent of today want?

Not much has changed in terms of what employees are typically looking for. It’s simply the case that the talent of today is more aware of how to get it.

People want to be well-rewarded, challenged with interesting projects and feel fulfilled at work.

However, this can manifest itself in different ways, depending on sector.

Take engineering. By it’s nature contracting can be insecure. As a general rule of thumb, contractors tend to start looking at the next opportunity four to six weeks before a project ends.

At this stage, a number of questions will be running through their heads: “will I have to move further afield for the next opportunity or will I have to make sacrifices on pay?”

And in engineering the ‘we needed you yesterday’ model means those harbouring these concerns might be inclined to jump ship early if something comes up, adding to those attrition rates.

The majority of companies we surveyed (90%) stated they have a succession plan or strategy in place to manage issues like attrition.

But whether these are still fit for purpose is subject to debate.

What worked 10 years ago is unlikely to now given the changing nature of the job market, digital transformation and all those other drivers.

Are companies doing enough to upskill in these areas or bring onboard the necessary talent?

Forward-thinking organisations are taking action. However, I’m still seeing a number of companies and industries resistant to change.

Ultimately, It’s all about having that knowledge and awareness – perhaps afforded by an objective view – to see where the gaps are and act on them.

If you’ve got concerns about attrition, then drop me a line at tristan.chinn@bps-world.com to get the conversation started. I’d love to hear from you.

What are your talent challenges?

As part of our series we will explore the key talent challenges and identify... 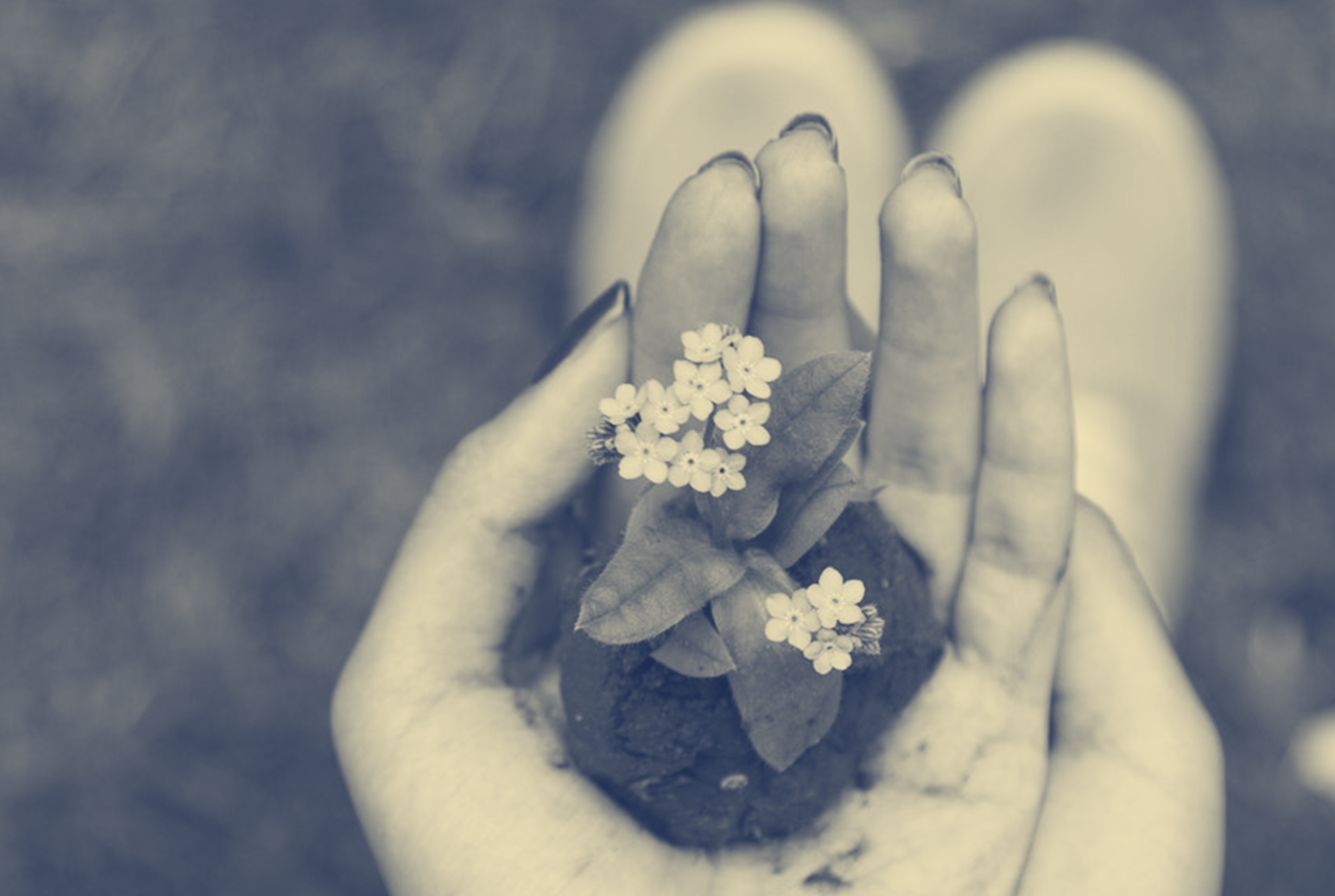 Challenging Talent: is your business set-up for growth?

In February 2018 we commissioned a OnePoll survey of 500 UK-based senior dec... 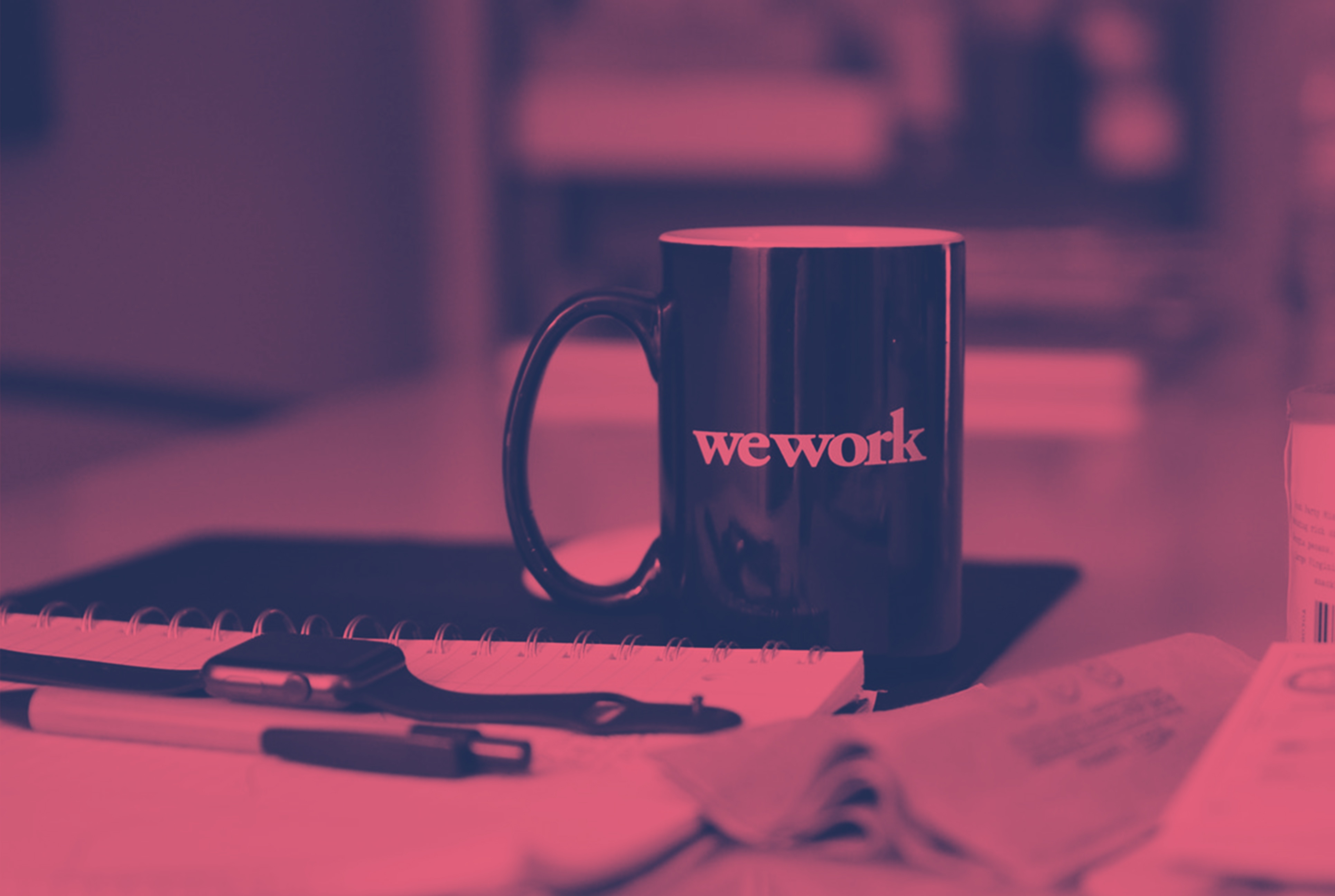 Challenging Talent: how to act on people engagement

Attracting and retaining talent is at the top of the priority list for many ... 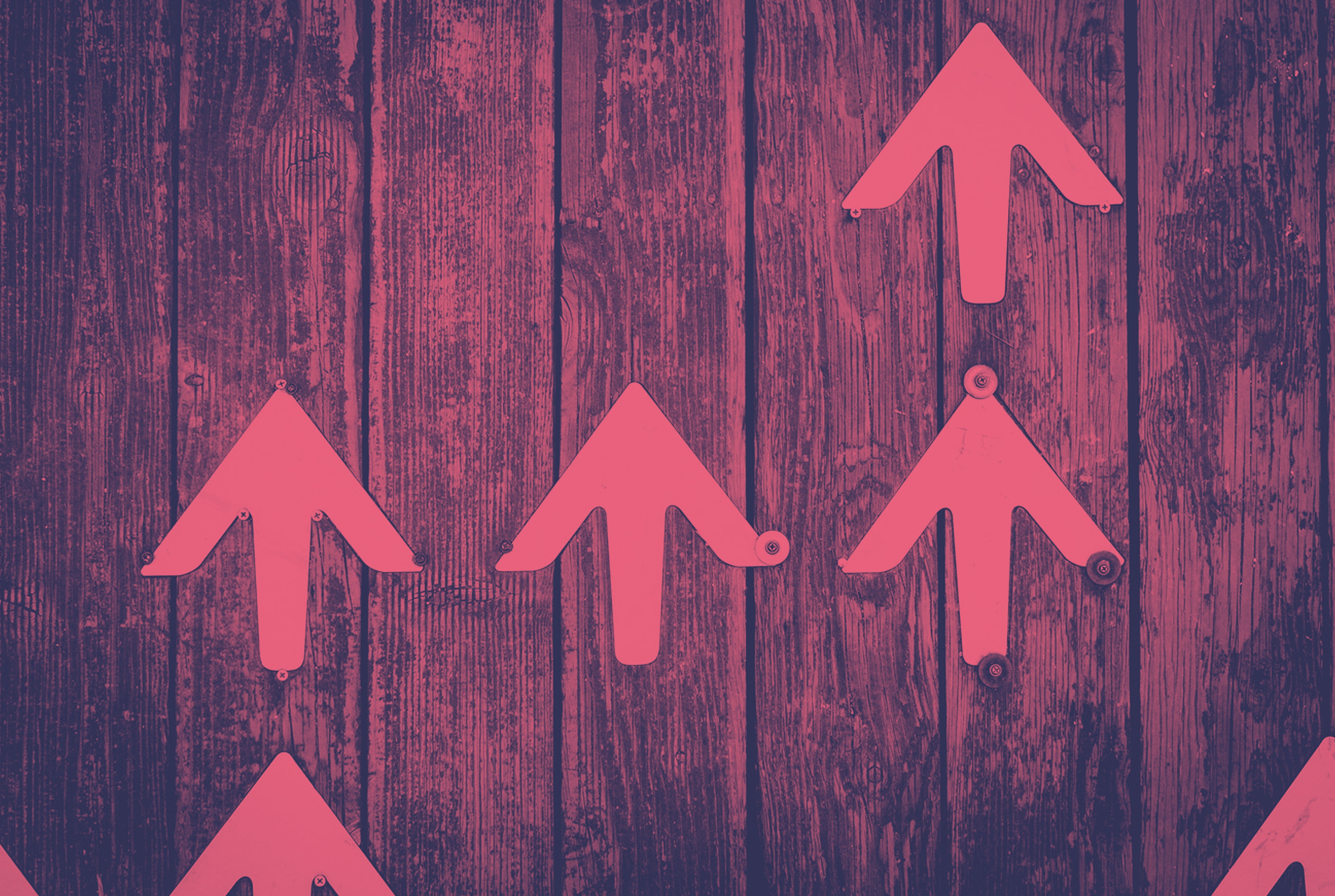 Are you one of the 70% of senior managers who think that their recruitment p...