You may have seen the movie Moneyball, starring Brad Pitt. Based on a book of the same name which in turn is based on real events, it tells the story of the Oakland Athletics major league baseball team and their use of detailed player statistics and analysis techniques to build a very successful team on a very tight budget.

Moneyball put the power of sports statistics into the public awareness quite recently, and it is true to say that while the idea of using statistical analysis to support decision making in sports is not new, the data gathering technology, in some cases, still very new.

Motorsports has long been at the forefront of sporting innovation. Motor racing teams have been using computer based data analysis to improve performance, both of the vehicle and more recently for the driver, for close to forty years. Flight Systems & Measurement Laboratories mated twenty-four channels to a magnetic tape recorder and bolted the whole lot to a Formula 1 Lotus in 1976. At around the same time, Tyrrell introduced a similar system on their race car. By the late 1980s, formula 1 cars had all sprouted little antennae and were transmitting operational data back to the pits practically as it was happening. Drivers were comparing their own telemetry to that of their team mate, looking for corners where they were losing speed or had an advantage.

Attaching telemetry to a race car is not all that easy. A race car is a hot, vibrating, tightly packaged environment. Weight is its enemy. Back in the 1970s, before the advent of flash memory, the most reliable recording medium in this challenging environment was magnetic tape, which is bulky. Tyrrell's system took up most of one sidepod. The system in Harry Gant's 1985 NASCAR, which transmitted its telemetry back to the pits, weighed 40lbs.

Attaching telemetry to an athlete is much more difficult still. Strapping a 40lbs of equipment to a 100m sprinter would be entirely impractical. The sensors on an athlete have to be small, comfortable, unobtrusive, extremely light, and unlikely to cause injury in a tackle or fall. Within these parameters they also need to communicate with each other, store or transmit data, and carry their own power source. For a field sport like football or rugby, they also need to be able to provide positional data to allow the athlete's movement around the field to be tracked.

Getting back to our recent focus on football and the World Cup, a colleague recently told me about a solution called Prozone. This excellent product gives a wealth of data, showing player movement, tackles, passes, shooting accuracy and more. Some of the top teams in Europe are using this package to analyse their performance in a match, and also to help find new talent. Prozone is being used in the 2014 World Cup to provide stats with which the commentators can entertain us in their post-match discussions.

I was certainly impressed with the wealth of information available from Prozone, but the technophile in me was equally interested to find out how they'd solved the telemetry gathering problem. On their website I saw pictures of batteries of cameras mounted on the stadium roof. I wondered what amazing tracking and player recognition technology may be hiding behind these cameras. It turns out that the amazing tracking technology is a room full of university students watching the match through one of the many camera views and entering player movements into a computer. That's a bit like discovering that the calculator on my iPhone is powered by a basement full of students at Apple HQ, each armed with an abacus, but it does go to show, even with the budgets available in top flight football, just how difficult it is even with modern technology to track a person's movement around a field.

This wearable technology is being developed, though, and perhaps surprisingly motorsport is again at the sharp end. McLaren have spent millions developing a system that currently provides them with 6.5 billion data points, per car, per grand prix, and this data gets relayed back to the team's HQ in real time, where supercomputers use it to simulate 3000 races a second. The predictions from this are fed back to the team, in the pits at the track, to drive the race strategy as the event unfolds. This is impressive in itself, but more impressive still is that the technology has been brought into hospitals, forming a human telemetry system for monitoring the health of those that can't explain their symptoms.
(Source: http://www.wired.co.uk/news/archive/2013-06/18/ron-dennis-mclaren)

When non-invasive, lightweight telemetry packages for athletes are introduced it will revolutionise team sports. Coaches will be able to see instantly if a player is getting fatigued, or overwhelmed, or carrying an injury which is impacting their performance. They can make substitutions or tactical changes almost immediately, and they can evaluate the situation more accuracy than is currently possible using that old faithful tracking system: The Mk 1 human eyeball.

Thanks to Joe for sending this excellent infographic demonstrating Technology in Sport.
(Source: Joe Struggles - http://uk.farnell.com/ )

We would love to hear from you, do you want to find out more about technology in sport? Please use the comment field below...

A basic guide to tax liability in a foreign country

It is a challenge to mobilise personnel quickly and the laws on working lega...

The IR35 Reform – employers' tax liabilities are changing, are you prepared?

By David Shuttleworth on November 5, 2019 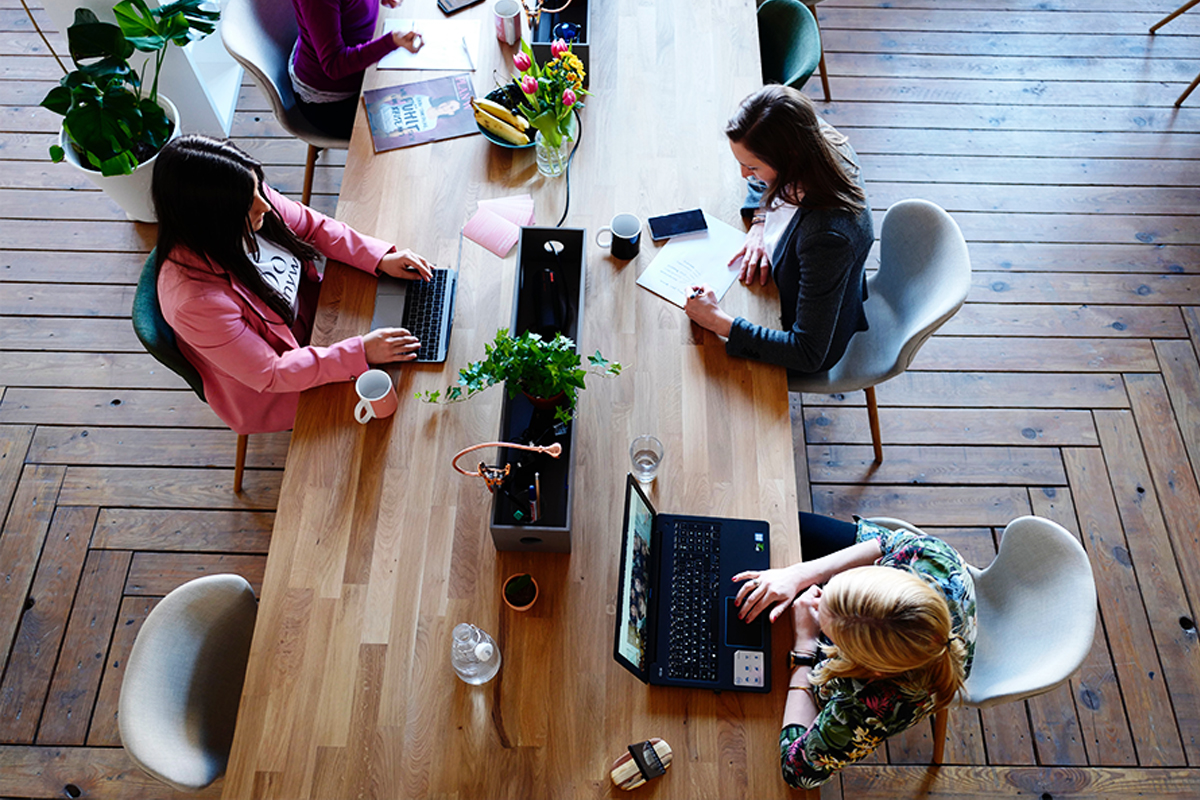 The IR35 Reform: 7 key challenges and how to overcome them

As the IR35 Reform approaches, what 7 key challenges to HR professionals fac... 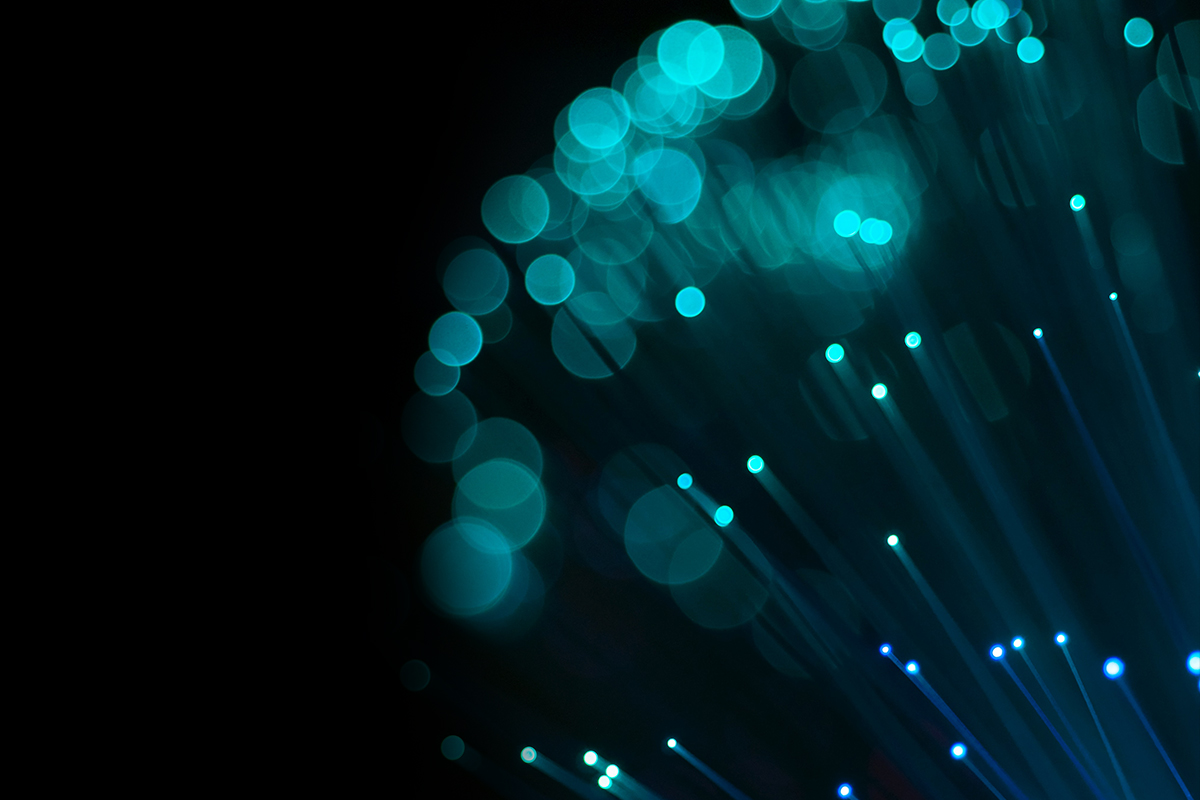 5G and the IoT – Revolution or Challenge?

It's picking up pace, with experts predicting 5G will revolutionise business...