Why US tech firms have turned to domestic outsourcing

To outsource or not to outsource? It’s a question that still dominates the technology landscape. For years US firms have sent jobs abroad in a bid to cut costs. 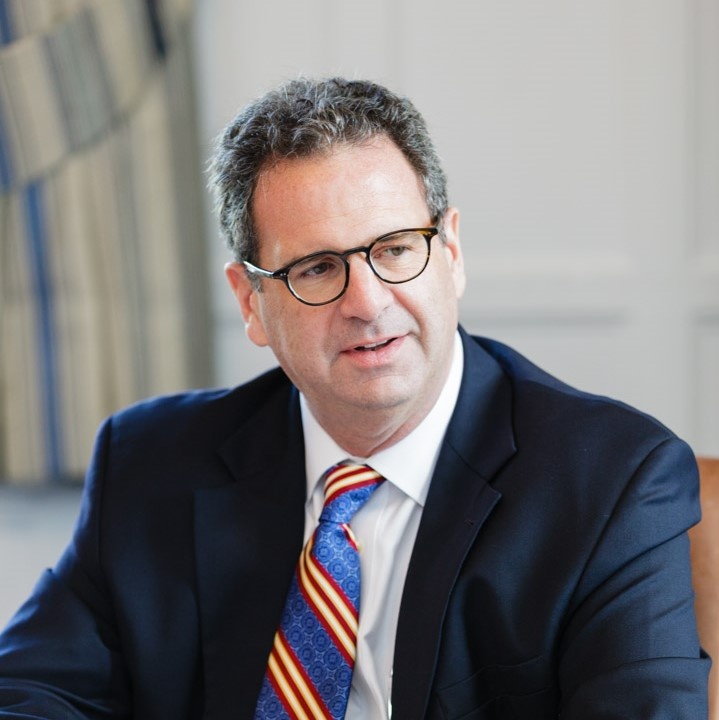 To outsource or not to outsource? It’s a question that still dominates the technology landscape. For years US firms have sent jobs abroad in a bid to cut costs.

But now a different pattern is emerging.

Domestic outsourcing and reshoring is becoming a common trend. High-profile names such as Amazon have already decided to open up new headquarters in the US. Google also has rapid expansion plans with premises earmarked across nine states, including Colorado and Michigan.

Have we seen the end of ‘traditional’ outsourcing?

Not quite but the landscape is changing. We’ve looked at the reasons behind this shift in thinking and the different approaches being adopted by companies looking to equip their workforce for the future.

A brief history of tech outsourcing

As a concept, outsourcing is nothing new to US tech companies. One of Silicon Valley’s pioneers, Fairchild Semiconductor, opened up its Hong Kong base in 1964.

And in 1989 Eastman Kodak signed what’s widely regarded as the first big IT outsourcing deal with IBM.

This would spark a slew of similar moves by major corporations. In time, organizations of all sizes have looked to outsource or even offshore to capitalize on the twin carrots of low labor costs and highly-educated talent pools in places like India and China.

The benefits of this process were clear. As well as cutting costs it enabled companies to focus on their core business purpose and worry less about secondary functions that could be taken care of elsewhere.

While outsourcing became an accepted practice throughout the 1980s and 1990s it’s not been without its detractors. Taking jobs overseas is a highly-charged issue.

However, political wrangling is just one key driver behind the changing attitudes we’re witnessing today.

Here’s why many US tech organizations are adopting a new approach to finding the tech talent they need:

These points were highlighted in a New York Times article on the States’ newfound attraction.

Helen Huntley is an analyst at research firm Gartner. Remarking on these changes, she said: “Domestic sourcing is here to stay, and it’s going to grow rapidly.”

The rush for H1-B approvals

H1-B Visas are awarded to foreign workers with specialist skills and tech has been at the front of the queue.

According to a study published by the National Foundation for American Policy, Amazon, Microsoft, Intel and Google were among the top 10 employers for approved H-1B applications in the 2017 financial year.

Amazon alone saw a near 80% increase in H1-B approvals.

On the flip side, Indian outsourcing firms saw a decrease in approvals for the second year in a row.

It’d be incorrect to assume traditional outsourcing is a thing of the past.

However, the way they’re utilized is already changing.

Research firm IDC estimates that the offshore industry’s average yearly growth will drop from 15% to 8% between 2016 and 2021.

Offshoring isn’t extinct. But the appetite for it continues to diminish.

If your organization is looking to hire tech talent in the United States then let’s get in touch. Call me on +1 754 551 5625 or email david.welch@bps-world.com to discuss your next steps. 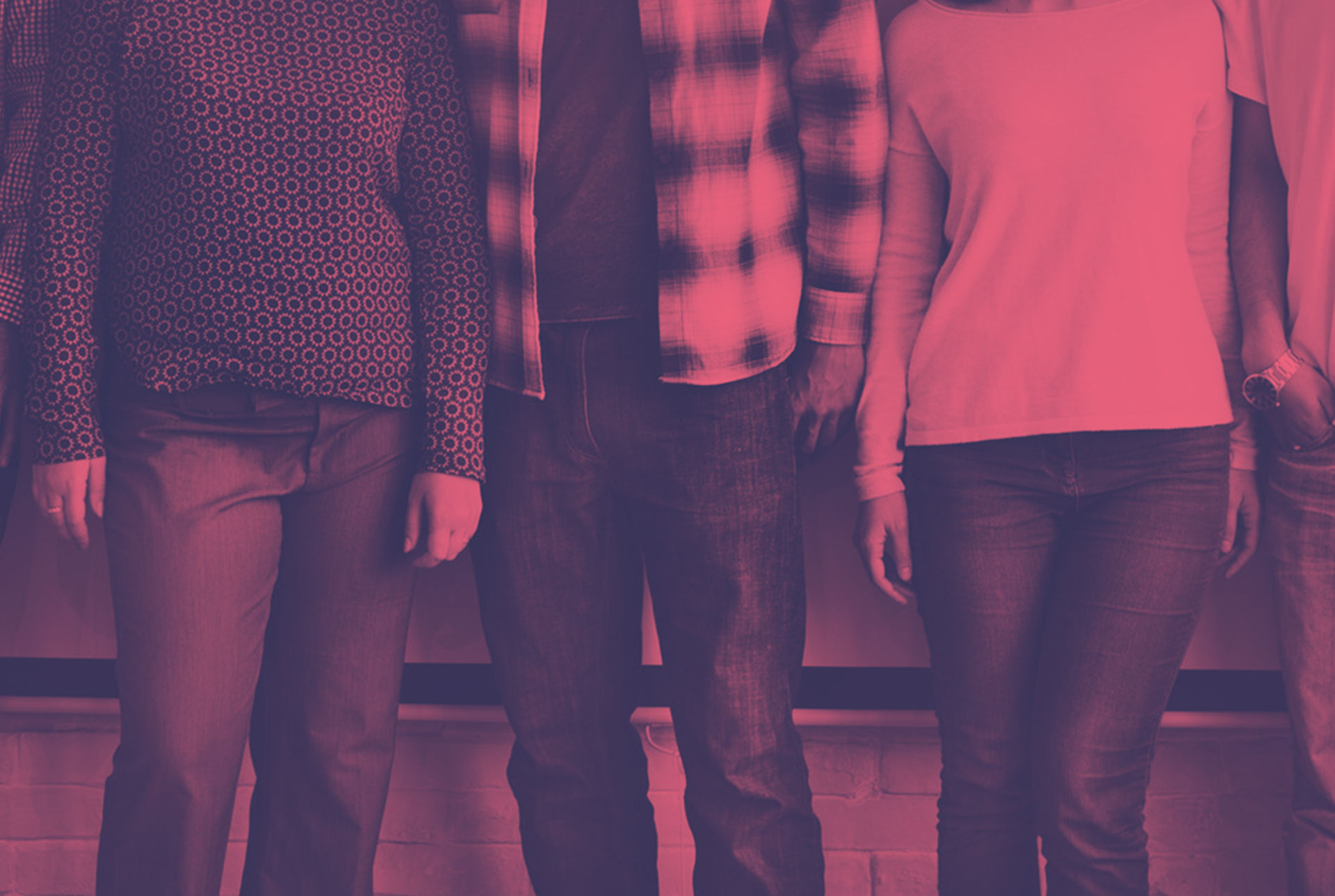 What is Recruitment Process Outsourcing? 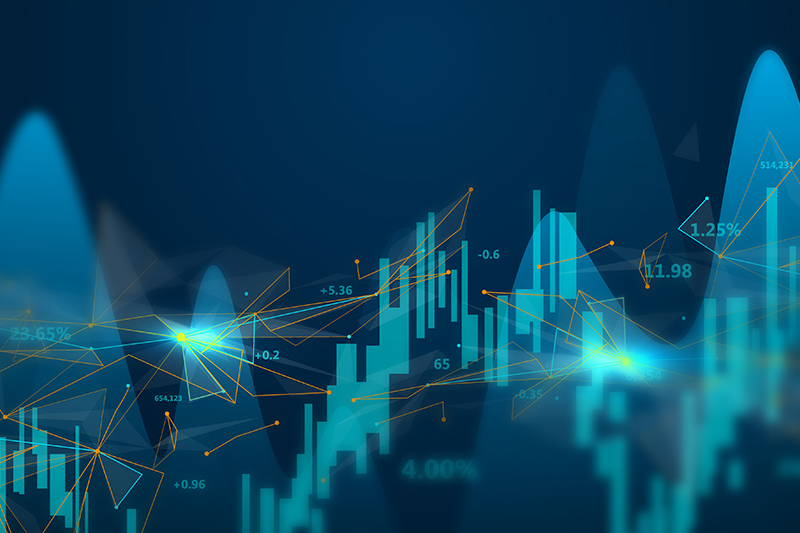 Why RPO matters: the benefits of outsourcing post Covid-19

Change is happening and RPO is ready-made for the new recruitment reality. A... 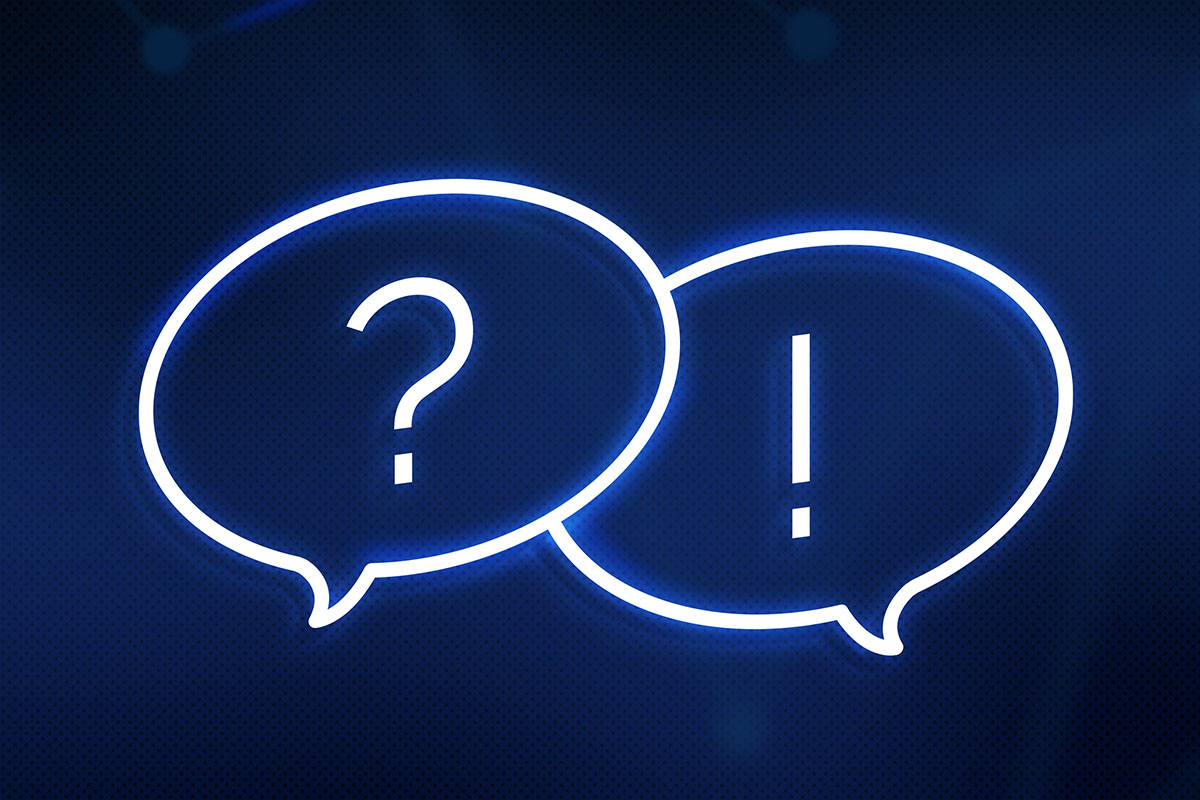 Everything you wanted to know about Recruitment Process Outsourcing

RPO is frequently discussed but its true benefits are yet to be uncovered. O...