Tottenham Hotspur Football Club manager Jose Mourinho can teach us all a thing or two about how to foster a successful team culture. His starring role in Amazon mini-series All or Nothing got me thinking about the importance of the team and how this translates in the post Covid-19 hiring landscape.

Those are his words, bellowed out in the introductory voiceover to the Amazon Prime offering, All or Nothing. The episodic saga recounts the story of Spurs’ tumultuous and truncated 2019-20 season - warts and all.

Watching the real-life drama unfold got me thinking about the parallels and opposites within team and company culture. And how this is relevant to the notion of brand.

Could loyalty to the team, not the company, be problematic? And where does brand come into play, whether that be personal, team or your employer brand?

One of the series’ main sub-plots involves the protracted departure of midfielder, Christian Eriksen. He is 27-years-old. He realises a footballer’s career is relatively short. He has been at the club for six years and has mentally checked out. Basically, the Danish international wants a new challenge.

And while he is sad to leave his team-mates, he is more pragmatic about leaving Tottenham Hotspur Football Club. He has achieved all he can there, and eventually he moves on to Inter Milan.

One might say, as the Corporate Rebels put it, “team culture eats company culture for breakfast.”

To expand on the quote above, it came from an article entitled ‘Is Organization Structure More Important Than Company Culture?’ and has been repeated elsewhere.

The assertion is that organisational structures control the flow of information throughout a business. Meanwhile, company culture can be loosely defined as a shared set of norms and values.

But it is largely the team and its culture that dictates everything.

The majority of us work within teams and probably more than one. This creates unique sub-cultures, or local cultures, where we do what we love (hopefully) alongside people we like (again, hopefully).

To take the Eriksen example further, he was seemingly in tune with Tottenham’s values of playing attractive football and exciting the communities it serves. And his playing style certainly fits within that mould.

However, he had outgrown and/or moved on from his peers, emotionally at least. As a result, Eriksen became less effective on the football pitch and therefore less useful to the team, as well as being potentially damaging to its culture.

And while his technical abilities still embodied Tottenham’s ethos, the team culture could not tolerate a member who was no longer fully committed to its cause.

In other words, the team culture trumps all.

Ask yourself this: when you leave a company, do you feel more sadness about the business you’ve left behind or the people you’re having to say goodbye to?

Company allegiances are important and maintaining a good relationship with previous employers can be beneficial in many ways.

But it’s the close bonds you form with individual team members that are more likely to hold sway. In most cases, an individual will provide you with a reference, it is individuals who you’ll remain in contact with, and so on.

In a post Covid-19 world, if such a term can be used, this dynamic will come to even greater prominence.

As a result of the pandemic, the switch to more widespread remote working was accelerated almost overnight.

In April 2020, the UK’s Office for National Statistics (ONS) pinpointed that half of the country’s adult workforce were working from home.

This will be counter-balanced somewhat as restrictions eventually ease. But the appetite for remote working will ensure it remains a fairly common practice to varying degrees.

And the effect this has had on ‘The Team’ has been profound. Away from the office, videoconferencing, breakout rooms and virtual brainstorming have come to the fore.

We are coming together in teams, or teams of teams. More importantly, we like it and it’s a way of working that has significant benefits.

A Gallup report found that 60% of U.S. workers who have been working from home during the pandemic would prefer to work remotely as much as possible in the future.

Meanwhile, a pioneering experiment conducted by Ctrip provides more ammo. Bosses found that of the 1,000 employees they’d divvied up, the half allowed to work remotely four out of five days a week proved to be 13% more productive than their purely office-based counterparts.

This is not to proclaim the death of the office. An office space can still be a place where real-time interaction and idea sharing come alive. But getting work done has gone remote.

As a result, the ‘hidden’ team dynamics that have bubbled under the surface will become stronger than ever before.

How does the notion of brand tie-in to team v company?

When it comes to the way we brand ourselves, our teams and our companies, it will be interesting to see how this plays out in future.

Historically, going to market for the next hire has involved a strong focus on employer brand. It is the mission, values, benefits and pulling power of the company that has been prominent.

However, will the effects of Covid-19 and the retreat into virtual worlds make companies less visible?

If so, what will this mean for employer branding?

Prior to Covid-19, an increasing number of businesses had used in-house functions or marketing agencies to bring to life the people and stories that make them tick.

The term ‘brand ambassador’ had been trumpeted as employers sought to create merry bands of brand advocates who’d effectively do the hiring for them.

This trend is likely to continue. But by focussing on binaries such as ‘company’ and ‘individual’ it perhaps misses the real magic sauce in the cultural mix – the team.

Effectively branding and communicating team/local cultures, while adhering to the principles of an over-arching employer brand, will become the next big challenge.

To revisit the opening gambit, Mourinho is a shrewd operator. “Courage, honesty, family” could well be the unifying cry for every team. The team dynamic relies on taking brave decisions together to achieve progress. Also, successful teams are glued together by the honesty and accountability of each member. This in turn breeds a sense of familial solidarity.

And it’s these ties that are arguably far stronger and set to become far more prevalent than any logo, badge or company statement.

Are your attraction efforts focussed around the company, teams, individuals, or perhaps a blend of all three? It'd be great to hear your thoughts on the cultures that exist within your organisation. Email me at william.geldart@bps-world.com or connect with me on LinkedIn.

How to build an amazing moment-centric candidate experience

Building a fantastic candidate experience isn't about creating a bunch of sh...

How to discover your employer brand: a whistle stop tour

Defining what makes your company unique can be tricky. But undertaking some ...

Why is technology still letting down recruitment marketers? 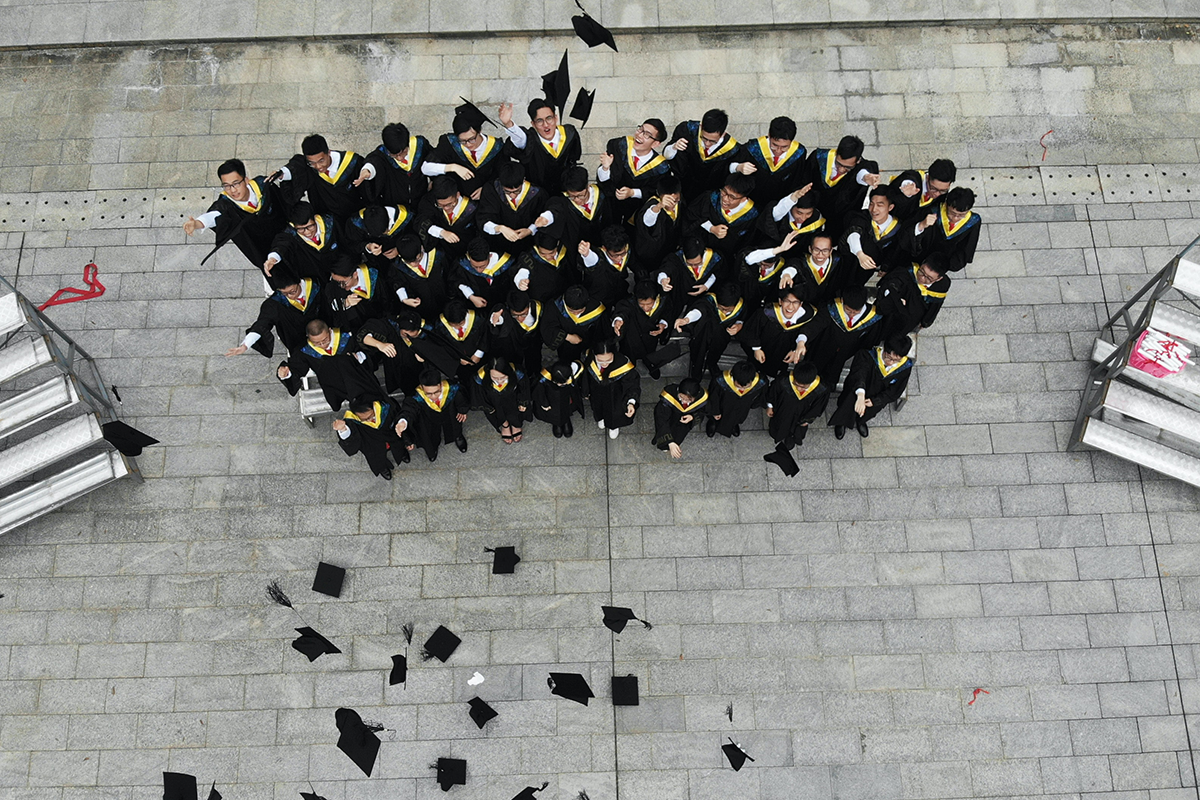 Talking Brand: Is it time to dust off those graduate programmes?

The impact of Covid-19 has only served to heighten the focus on employer bra...